Word includes several different ways that you can wrap text around pictures and other objects. Most of those wrapping methods are self-explanatory. There is one wrapping method—through wrapping—that may not make immediate sense. 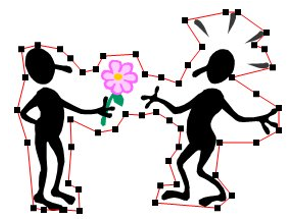 Figure 1. The wrapping points around an image.

These wrapping points define the boundaries of the image. If you specify tight wrapping for the image, then the text is wrapped as close as it can be to the exterior of the image, but no text goes "inside" the image. The following shows how this type of wrapping occurs. (See Figure 2.) 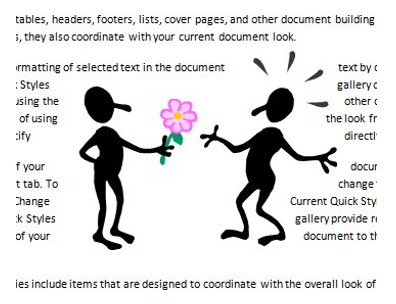 Figure 2. Tight wrapping around an image.

Through wrapping, however, is essentially the same as tight wrapping, except it allows text to wrap so that it fills holes within the image that are created by the path of the wrapping points. See, for instance, the same image with through wrapping applied, as shown in this figure. (See Figure 3.) 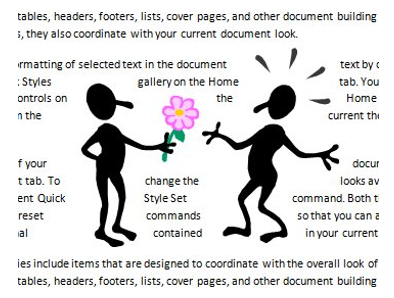 Figure 3. Through wrapping for an image.

For many objects there will be no functional difference between tight and through because the wrapping points define a path in which there are no holes. Perhaps the best example would be for text boxes or tables, which are rectangular items. There are no internal holes, so tight and through wrapping have the same result.

Converting Text Into a Table

Need a block of text to appear in a table? Word can do the conversion for you very quickly.

Stopping a Workbook from Persistently Auto-Loading

Excel has the capability to automatically open workbooks when you first start the program. You may not want to have one ...

Word has long allowed you to embed pictures or images in the documents you create. What if you want to get those pictures ...

You can use the Find and Replace feature of Word to replace inline graphics with other graphics. This tip explains how ...

Keeping an Image Centered in a Table Cell

Tables are often used in Word documents to help with page layout. This may lead you to inserting images within the cells ...