Please Note: This article is written for users of the following Microsoft Word versions: 2007 and 2010. If you are using an earlier version (Word 2003 or earlier), this tip may not work for you. For a version of this tip written specifically for earlier versions of Word, click here: Aligning Text on a Specific Character.

Aligning Text on a Specific Character

When setting tab stops in a Word document, one specific type of tab allows you to align your text according to the position of the first period within the text. Decimal tabs, as they are called, are very helpful for aligning text around a decimal point in numeric text.

Aligning text on a hyphen is relatively easy. When you use a decimal tab in your document, it appears that Word aligns on the tab based on either the first period or the first hyphen in your text. Thus, if two lines have the same decimal tab set, and one line contains the number 123.456, and the second contains something like a Social Security Number (555-12-1234), the first line is aligned on the period and the second line is aligned on the first hyphen in the Social Security Number.

Word only behaves this way with hyphens if the hyphen cannot be construed as a minus sign. In other words, while a phone number (480-555-1212) will align on the first hyphen, a negative number will still align on the period (-12.34) or an assumed period following the number (-12).

You can also stick with decimal tabs, if desired. Make sure you place a period just before the character on which you want to align, and then format the period so it uses a very small font size (perhaps 1 point) and is formatted as white text. Alignment will still occur on the period, but it is virtually unnoticeable in the display or in a printout.

If you would like a more permanent solution, you can always change the regional settings within Windows itself so that it uses your desired alignment character as a decimal separator symbol. For instance, if you wanted to align on the @ sign, you could follow these steps: 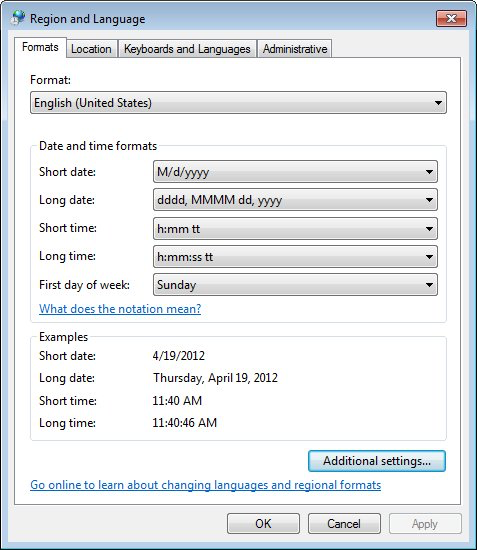 Figure 1. The Formats tab of the Region and Language dialog box. 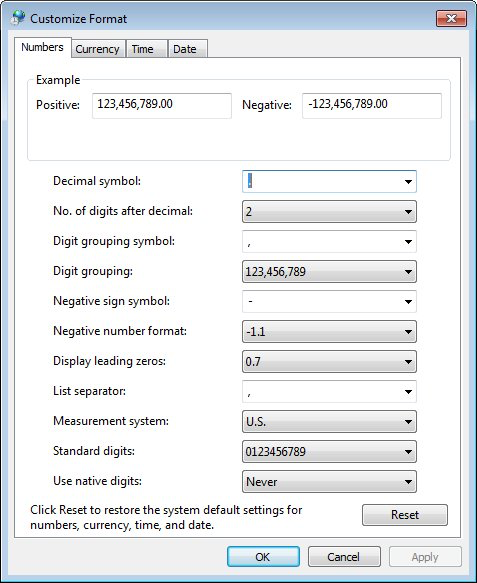 Figure 2. The Numbers tab of the Customize Format dialog box.

These steps will vary, depending on your version of Windows, but you get the idea. With the decimal separator changed, Word aligns decimal tabs according to the character you specified in step 7. The biggest drawback to this, of course, is that the change is system-wide, and you may have unintended consequences in other programs.

WordTips is your source for cost-effective Microsoft Word training. (Microsoft Word is the most popular word processing software in the world.) This tip (11621) applies to Microsoft Word 2007 and 2010. You can find a version of this tip for the older menu interface of Word here: Aligning Text on a Specific Character.

If you write a macro that makes changes to a document, you may want that macro to save those changes. There are several ...

Adding numbered lists to your document is a snap; Word provides tools to add them immediately. What Word doesn't do is ...

Jumping to a Table Row

Need to jump to a particular row in a table? Word provides an easy way to jump to all sorts of things, but it doesn't ...

Need to delete some tabs tops in a paragraph? It's easy to do using the Tabs dialog box, as described in this tip.

Need to change the alignment of some tabs in a multitude of paragraphs? How you approach the problem depends on whether ...

Tab stops allow you to modify the horizontal position at which text is positioned on a line. Word allows you to preface ...